Entrepreneurs have always used innovation to solve unique problems.  But the sort of traditional problem-solving skills in which entrepreneurs typically excel hasn't always tended to address social problems.  Social entrepreneurs are proving that business success and altruism aren't mutually exclusive.  In fact, the opposite is true.  Part of the reason that social entrepreneurship is proving to be so effective lately may be due in part to mainstream society adopting a more empathetic attitude toward deserving causes.  These “do-gooder” attitudes used to be viewed with suspicion by the business community because they contained no inherent profit potential.  But that's beginning to change.

Great Ideas Can Change the World

Entrepreneurs who've considered innovative and socially altruistic endeavors before have a reason to be excited.  Effecting social change can be profitable.  When you build a business model that incorporates large-scale giving into the very bedrock of the company and then scale it in a big way, it works.  Blake Mycoskie started TOMS Shoes in 2006 with an idea so simple that it almost looks like naiveté in retrospect.  Before starting TOMS, Blake was involved in an online school venture when he visited Argentina for the second time.  Seeing all of the Argentinean schoolchildren who were forced to walk to class barefoot convinced Blake to start a company that would give away a free pair of shoes for every pair sold.

This simple desire to effect positive social change for deserving people launched Blake's company from a small start-up to a paradigm-shifting force to be reckoned with.  TOMS Shoes has now given away more than one million pairs of shoes to kids who previously were at risk of contracting elephantiasis and other debilitating diseases that are contracted through direct contact with soil.  In spite of giving away so much, TOMS Shoes has thrived to become a major company with large brand recognition.  And they're not done yet.

The Growth of Global Entrepreneurial Initiatives

The business model that sprang from Blake Mycoskie's desire to give shoes away for free is not only growing, it's booming.  The company has grown so fast and been so successful that TOMS Shoes is branching out.  Keeping with the theme of helping people with basic necessities that first world folks take for granted, Blake unveiled a new line of TOMS eyeglasses.  A large chunk of the proceeds will go directly to preventing large numbers of preventable eye problems and blindness that occurs because of a lack of simple, inexpensive preventative treatment.

Why Social Conscience Can Create Profit

The idea of creating a business model that operates essentially as corporate philanthropy seems counter-intuitive.  But Blake unwittingly tapped into something big.  First world consumers aren't heartless about the social and economic problems that plague much of the developing world.  They just haven't been shown a way that they can effect positive change through simple consumer purchases before.  The genius of the TOMS Shoes business model isn't mere altruism.  What they've done is provide an option to simultaneously purchase a hip and trendy—but necessary—item while also contributing to charity at the same time.  It's not pure altruism or pure commercialism.  It's a potent and effective combination of the two.  And it's also an extremely effective marketing tool.  As social consciousness and global awareness continue to move from the fringe of society and into the mainstream, entrepreneurs should continue to think about how to tap into consumers who are willing to support entrepreneurial innovation.

This is a guest post from Lindsey. She writes on behalf of an  online school.

Accidental Goals Along The Way To Your Goals

Why Did You Start Your Business? Week of August 4th 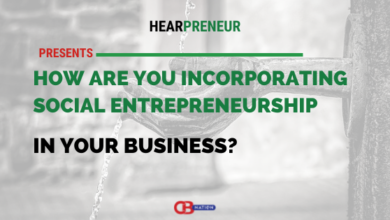 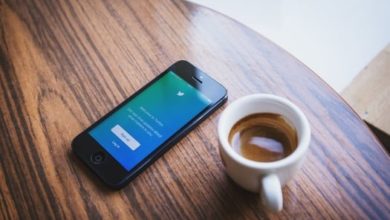 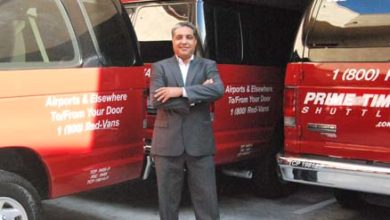