Alice Chen remembers her mother’s saying and its meaning: “one doesn’t lose anything from asking.” For women that were seeking shoes that were beautiful and comfortable at the same time, Chen heard those “quacks” loud and clear and created her own shoe line. Her business Alice Alan is a luxury footwear boutique that Chen founded to be the “ultimate go-to” women’s shoe.

You Can’t Have Your ‘A’ Game in Frumpy Shoes

After an extended period working with a Fortune 500 Company, Chen knew that shoes were always her passion. The founder of Alice Alan transitioned slowly to her company by working her day job and working on her business during her nights and weekends. It was during these hours that Chen developed her business strategy, conducted focus groups and asked members of the shoe industry if they thought her idea was sustainable. She found out it was a viable business, and she took the leap.

In her early years, the Cornel Business School Graduate became frustrated by “admiring shoes designed to make a statement” but made her reach for a bottle of Advil after a day of walking. Even more frustrating so called “comfort” shoes were “unattractive and inappropriate for work.” In 2008, after studying shoe-making and an apprenticeship under a footwear and fashion professor, Chen knew that she had the skills to help her customers. Her first collection launched at the end of 2010.

Walking along the streets of New York City, what Chen describes as the “nexus of fashion and creativity,” people can’t help but notice the uniqueness of the City. Throughout the history of the Big Apple, it has been a major destination for millions of immigrants. It is that blend of various cultures from places including England, Germany, Ireland, Scandinavia, Italy, Russia, Dominican Republic, China, Jamaica and Mexico which Chen observes everyday. While Chen misses the warm weather of her native California, she believes that the blend of culture and diversity in New York City has pushed her to “reinterpret what she sees into something unique.”

In addition to partnering with Northwest Podiatric Laboratory, a premium insole company, Alice Alan is expecting to launch her first flats collection in the first half of 2012. The company is continuing to stay true to its motto: Fashion that’s good for the sole.

Alice Chen was majorly influence by her passion, but also remembers and follows the advice she received from her parents. It’s evident in her and her business. What quotation has inspired you and your business?

Seizing the Fitness Industry One Celebrity at A Time 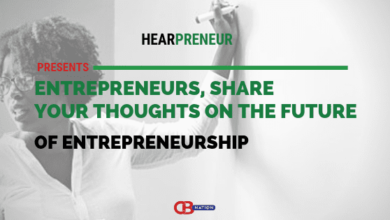 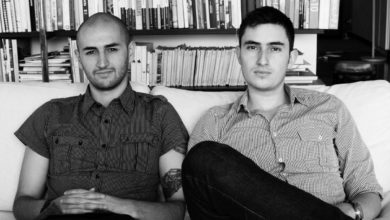 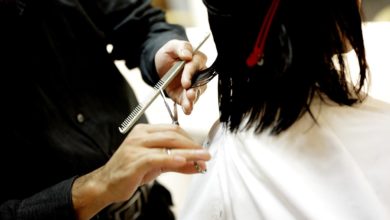 Serial Entrepreneur Finds a Passion for Beauty and Customer Care 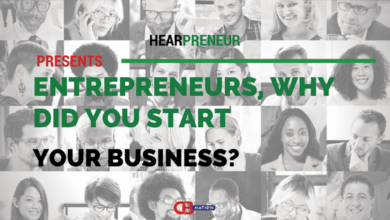 24 Entrepreneurs Explain Why They Started Their Business