Born in July 30, 1863 in Detroit, Michigan, Henry Ford was a prominent American industrialist, the founder of the Ford Motor Company, and sponsor of the development of the assembly line technique of mass production. Ford was able to develop a productively and efficiently system that ended up forming the foundation for the consumer economy. His introduction of the Model T automobile revolutionized transportation and American industry. As owner of the Ford Motor Company, he became one of the richest and best-known people in the world.

A business absolutely devoted to service will have only one worry about profits. They will be embarrassingly large.
via Brainy Quote

7 Interesting Facts You May Not Know About Henry Ford

Bold Moves to Over $2 Million in Less Than 500 Days 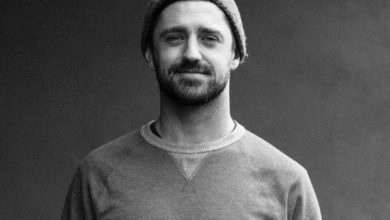 A Wine Importer Every Business Can Learn From

What Did You Just Say? 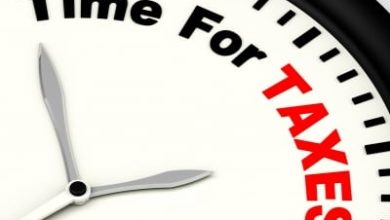