To start this week off well, here is some motivation for you from The Men Who Built America. CEO Blog Nation and Hearpreneur have featured articles about the upcoming premier.

Quotes from Contemporary Business Giants in The Men Who Built America

“Business in the end is about understanding the playing field…You’re always in that competitive game. You’re looking at innovation. You’re looking at leap frogging, trying to get ahead of them. You’re never complacent. You’re semi-paranoid about what they’re doing. That’s what a game is all about.” – Jack Welch, Former Chairman and CEO, General Electric

“Everybody has got ideas and everybody’s got ambitions, but most people aren’t willing to cross that line into territory that they’re uncomfortable with.” – Marc Cuban, Tech Entrepreneur

“When you look at Carnegie or Rockefeller, those guys weren’t the only guys who did oil or steel but over their lifetimes, they consolidated and integrated various parts of the oil or steel business and emerged as the leaders in those particular industries.” – Charles Schwab, Founder and Chairman, Charles Schwab Corp.

“They absolutely wanted to get rich and we can look at them as greedy, so to speak, but they wanted to create enterprises. They wanted to build something that lasted. Rockefeller wanted Standard Oil to be the greatest oil company in the world.” – Jim Cramer, TV personality & Former Hedge Fund Manager

“They kind of made the rules as they went along.  They were early in the game and you know it would’ve been fantastic to have been there at that time.” – T . Boone Pickens, Oil Tycoon

“I think there are people in every generation that have a vision that transcends their moment and their time and their place.” – Ron Perelman, Business Magnate

“When you have no money you’re forced to do good things” – Steve Wozniak, Co-Founder, Apple

“Innovation after innovation moved this country essentially beyond most other countries such that we even vested Britain by the end of the century.” – Alan Greenspan, Former Chairman, Federal Reserve

“Companies can be overnight sensations, but industries happened over time and require a lot of foundational work to really get them to be a significant industry and a significant part of everyday life… It starts with an entrepreneur with a passion…who then couples that vision with the desire, the willingness to roll up their sleeves and execute.” – Steve Case, Co-Founder, AOL

If you have any motivational stories or information for Monday Morning Motivation. Please send it to us at [email protected].

Women Entrepreneurs Are The Key to The Economic Turnaround 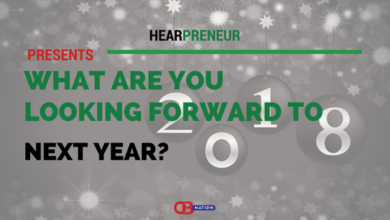 15 Entrepreneurs Reveal What They Look Forward To in 2018 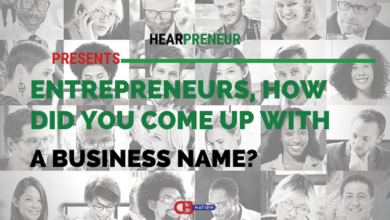 30 Entrepreneurs Reveal How They Came Up With Their Business Name

Monday Motivation: When Life Hits You 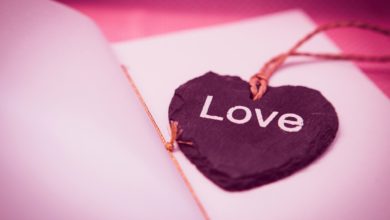 29 Entrepreneurs Discuss Why They Love Their Business