Brian Potter is the founder of the rights and clearances agency, Clearly Right Entertainment.  His company works with some of the biggest names in the entertainment industry, but that doesn't mean that he designates various agents to work with his clientele.  He still believes in taking a hands on approach and would advise other business owners to do the same.  He works with each client individually to ensure the best outcome.  Potter understands that this type of close interaction with his clients is what helps him stand out in this very specialized area of the entertainment industry.

On past productions for companies like Ryan Seacrest Productions and Nigel Lythoe Productions, Brian Potter has been called to clear content for some of their TV productions.  Clearly Right Entertainment has worked with CBS, NBC Universal and E! Entertainment.  Even so, when any of these big named clients call, Brian Potter, himself, answers the line.  Potter wants to make sure that he has viewed the material in question himself.  He also makes sure that he puts the proper time and energy into each of his client's needs.  Rarely does he let a call go to voicemail and he treats his smaller named clients with the same level of dedication that he gives to his clients that are giants in the entertainment industry.  Thanks to Potter's personal touch, Clearly Right Entertainment is one of the leading rights and clearances agencies in Hollywood.

Brian Potter has explored the ins and outs of copyright infringement and the like when it comes to certain properties being used in a televised program.  This pertains to visual images as well as auditory elements.  Permission has to be granted for a person's copyrighted work to be utilized in a show.  Without it, lawsuits and such come about.  No one really wants that.  That's why production teams turn to agencies like Clearly Right Entertainment.  Potter's go-getter spirit saw an online job posting in an area of the entertainment industry that interested him.  He didn't know much about it, but he exhibited such a passion to learn that he worked in that position for two years.  Then he felt it was time to go out on his own and now joins the ranks of successful business owners.  He still even works with his former boss in the rights and clearances industry.

Potter feels that having passion for whatever a person does, be it a career or a hobby.  He advises fellow entrepreneurs to keep that hands on dedication to their business.  He feels it's best not to keep clients waiting.  Valuing other people's time is valuing them.  He also believes that “the second best answer is no.”  Potter feels that there is an opportunity to turn that “no” from a potential client into a “yes.”  In his experience, Brian Potter has had smaller jobs that have in turn led to larger ones.  He also finds that it is important to anticipate and present information updates for clients as he receives them instead of waiting for the client to ask him for them.  This lets clients know that he is thinking of their project.  It builds confidence and nets the desired results.  Other entrepreneurs should implement some of these successful tools and perhaps they too can be leaders in their field.

Why Did You Start Your Business? Week of November 11th 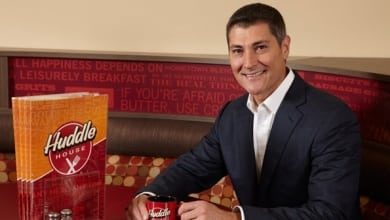 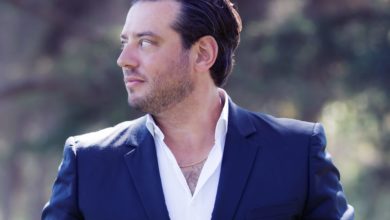 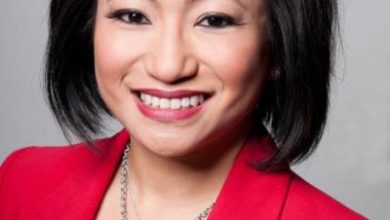 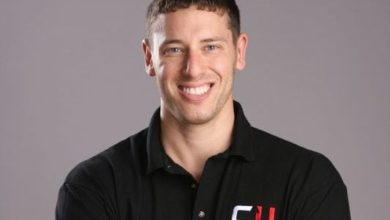