Unlike other sharks in the tank, Lori Greiner uses her compassion and smart wits to make great deals with people looking to make it big with their ideas. Currently, she owns over 350 products with more than 110 patents. Her hard work and determination has led her to become one of the most influential women entrepreneurs and ultimately landing a spot on Shark Tank.

Greiner went to school to become a writer. By fate she ended up in the consumer business where she learned how to market and get products on the shelf. She began creating items for everyday use that would make people’s lives better. Her first invention included an earring organizer which was featured in both JC Penney stores and on the infamous HSN network. After the product sold out in minutes, she headed back to the drawing board, only to invent many more items that viewers would love. Her first product sold over $1 million worth and she was headed for success right out of the gate. She learned that people were willing to buy items that made their life easier.

In the past 11 years, she has made a monthly appearance on QVC. Her stint on the shopping channel is called Clever & Unique Creations by Lori Greiner. People from all over the country still enjoy buying her products. She has also started a company called For Your Ease Only which helps get her items on the shelf and into consumers’ homes.

Now that she has found success in something she enjoys to do, she spends a great bit of time giving back. She has donated several thousands to various charities as well as donated tons of products from her lines. Her most famous contribution is helping novice entrepreneurs become successful by investing in their ideas. 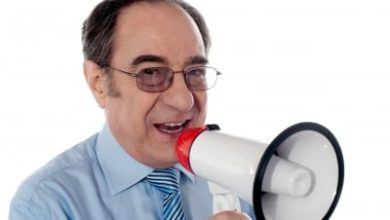 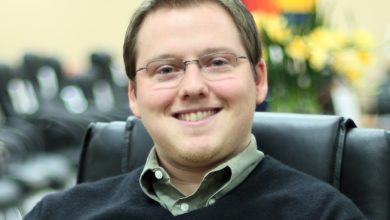 What If Captain Planet Was An Entrepreneur?