CEO Blog Nation is starting a new feature called the Entrepreneur Spotlight. If you know an entrepreneur that should be featured, please send 150 words or less of why the person should be considered to [email protected]

I’d like to nominate TeliApp’s CEO, Josh Weiss. What makes Josh so special are his moral values. My first week at TeliApp, Josh was pitching an idea to a major investor. The idea was from a member of the TeliApp family. During the call it became clear that the investors were looking to cut out the person whose idea it was. TeliApp is a very young company and this contract would have been huge. When we got off the phone Josh said, “I won’t cut him out. I’ve had too many of my own ideas stolen over the years. We’ll have to figure out something else.” I was blown away. Josh never stops working. He’s the kind of person who pours himself completely into everything he does. He is incredibly fair and he appreciates every one of his employees. Most of all, however, Josh is a great person. In the business climate of today, that's the rarest attribute.

Josh was nominated by Christina Kugel, Director of Marketing at TeliApp

Why Did You Start Your Business? Week of March 24th

Monday Morning Motivation from The Fresh Prince of Bell Air 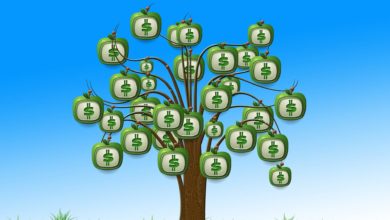 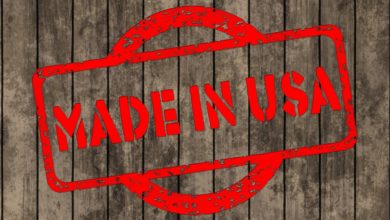