Emmy award winner Graham Bensinger is a rising star in sports journalism. At age 27, he already has an extensive resume that would make other sport journalists green with envy. Graham has interviewed sports superstars and legends alike; including the likes of Shaun White, Terrell Owens, the world famous Williams sisters, and even the legendary Muhammad Ali.

Graham discover his loved of media when in middle school he created an online baseball card store. As a resident of St. Louis, Graham regularly attended St. Louis Cardinal games; where he soon expanded his interests into sports journalism. As Graham puts it, “I realized it wasn't the autographs I liked getting but kind of meeting the players and sharing their stories…” Building upon his knowledge of building a website, Graham created his own internet based sports radio program; which eventually was picked up by ESPN in 2004. In 2005, Graham got his big break after securing an exclusive interview with then Philadelphia Eagles wide receiver Terrell Owens; a controversial interview which got Owens suspended from the Eagles.

Graham’s career, however, was not a simple smooth path to success. While working for NBC sports in 2009, Graham faced huge budget cuts to his program, despite positive reviews to the show. Faced with shrinking opportunities and not content to just have a job; Graham ventured out and created the critically acclaimed television show “In Depth With Graham Bensinger.” In 2013, Graham won an Emmy Award for his critically acclaimed interview with Mike Tyson.

Now in his fourth season with In Depth, Graham continues to exceed expectations and expanding his reach. While he may not be in every home in America yet, T.V. station after T.V. station is jumping to have his program on their channel. While refusing to speculate on the future of sport journalism, he does say “…it's interesting to see… as time continues to pass, how the screens will merge between mobile devices, computers, television, and the accessibility of the content you want to watch…”

When asked what advice he has for young future entrepreneurs, Graham had these tips:

Humble to a fault and extremely talent, Graham Bensinger exemplifies what it means to be an entrepreneur. He may not be ruling the world, but every day he slowly becomes more and more successful.  Graham’s success stands as a monument to those the patient entrepreneur that focuses on right action; and we can’t wait to see where he’ll wind up next.

23 Entrepreneurs Explain Why They Started Their Businesses 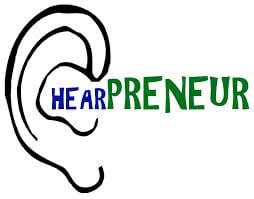 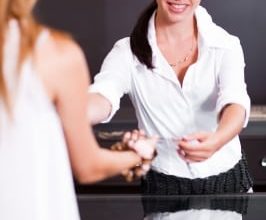 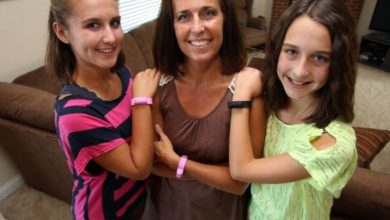