Today, Toronto’s Eldon Mascoll is the founder and executive producer at Freedom Park Media Group (FPMG), a boutique content production company  with a slate of projects in development that includes a broad mix of branded content for corporate clients, film and television production, and online publishing.

Mascoll’s began his career at HBO Pictures in Los Angeles.  He then went on to form EME Inc., a production company that produced Phat TV for Canadian broadcaster CFMT Television, as well as a year-end television special, “Phat TV 97”, that was syndicated nationally in the U.S.  Mascoll moved to New York City where he worked in advertising before accepting a role at MTV Network.

Eldon Mascoll returned to his hometown of Toronto in 2003, where he has since led multiple ventures, including the launch of Games On Wheels Canada and Freedom Park Media Group.

Q: You’ve been putting energy into your passion for digital media for over two decades.  Where did the idea for Freedom Park Media Group come from?

Eldon Mascoll: Freedom Park came from my experience working in different capacities within the media and advertising industries. We are embracing the shift in consumer’s consumption of media and how we use screens to deliver messages.

Q: For most entrepreneurs, waking up each day getting to do exactly what they love is an enticing reason to branch off on one’s own.  What do you like most about being your own boss?

Eldon Mascoll: I don’t really look at it that way. It’s very challenging to run a business and make money especially if you’re bootstrapping to start. I’m extremely motivated to create things that weren’t there before. Helping to solve a life problem by turning a concept into reality – that’s what drives me.

Q: Running your own company is about problem-solving and finding new solutions that improve overall productivity.  What are some of the challenges you face as an entrepreneur?

Q:  You’ve led multiple successful ventures over the years.  Is there a particular project that stands out to you, or one that you’re most proud of?

Eldon Mascoll:  I’ve worked on a list of great projects. I have to say the best is yet to come.

Q: What projects can we expect to see from Freedom Park Media Group in the near future?

Eldon Mascoll: We are working on an online portal for a specific niche within the cannabis industry. It’s a media hub with a global perspective that delivers information and education. 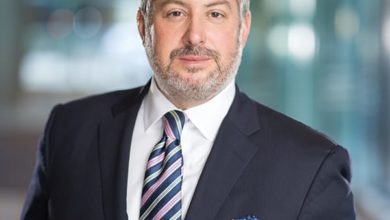 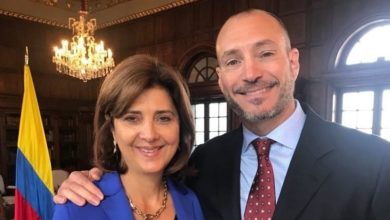 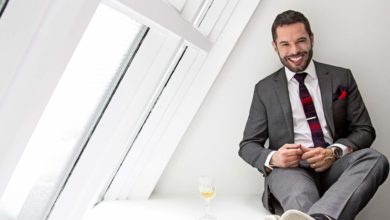 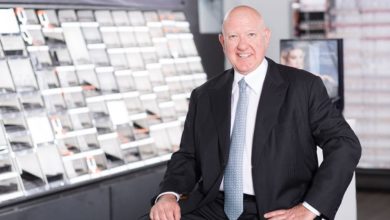