Entrepreneurs need a tough shell. It takes a special amount of grit and fortitude to start a company and deal with doubters. Todd Hills, the founder of Pawngo knows all about that. When he first started out and needed initial funding through a loan, he had hundreds of banks turn him down. Hills believes the banks “didn’t believe he could actually be able to repay his loan because his business model was grounded in an industry that has a huge stigma attached to it.”

What did Hills do? He came back 24-months later to fully pay off his loan. It is that kind of grit that entrepreneurs need to get through the dark days.

Chase the idea; not the money. If you’re an aspiring entrepreneur who is looking to start a business to make money, it will ultimately fail. You have to be passionate about your vision. And, with that vision you have to be 100% dedicated to making it happen. – Todd Hills

If there is a traditional path to entrepreneurship it is usually for entrepreneurs to work in the industry to learn all the nuances of the industry and running a successful business. Todd Hills is a perfect example of this path. Starting in 1985, Hills started his first job in a pawn shop before opening his own shop 5 years later. In 1997, Pawn One was established and expanded to 18 different locations by 2004 before he sold 15 of them to a publically traded company. With the desire to “take the pawn shop business to the next level”, Hills launched Internet Pawn, the first online pawn shop in the US.

The founder has since relaunched the company in 2011 as Pawngo with funding from investors including Daylight Partners, Access Venture Partners and Lighthouse Bank, the $100 million dollar fund started by the founders of Groupon. The Denver, Colorado-based startup Pawngo exists to “help individuals, families and small business owners get the cash they need quickly without any risks to their credit.”

In the future, Hills is excited by the continual growth and plans to double his team in the next few months with additional funding in the fourth quarter. The founder also has some creative and innovative eCommerce initiatives coming.

How One Entrepreneur Turned Acting Into Profiting from Voice-Overs

How One Entrepreneur Turned Acting Into Profiting from Voice-Overs 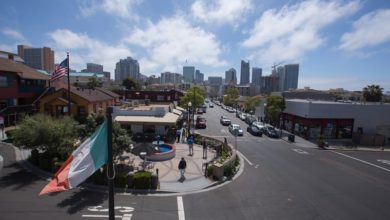 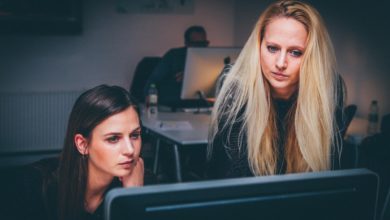