Yesterday, the San Antonio Spurs defeated the Miami Heat to win the NBA Championship this year. This was a year after the San Antonio Spurs experienced one of the most bitter defeats in NBA Finals history. Last year they were literally seconds away from winning a championship so they took that pain and that “low” feeling and harnessed it to focus and be better than last year and eventually defeat Lebron James, Dwayne Wade, Chris Bosh and the Miami Heat. They were a more focused and determined basketball team and this year they finished the job.

Entrepreneurs and business owners should remember that like the Spurs failure is not final unless you allow it to be. The ability to harness what appears to be “failure” and to come back stronger and more focused is what entrepreneurs should do. If you have failed (e.g. lost a big client, made a mistake, closed a business) understand that it is not final unless you quit, life is the best teach and often those “failures” or “defeats” are temporary and within them are lessons which teach us as entrepreneurs and business owners lessons how to come back stronger and better.

One of the leaders of the San Antonio Spurs is Greg Popovich and his leadership is displayed in the video velow. It is his leadership and selflessness that you should copy in your business. The value he and the entire Spurs franchise put on team first is unmatched and a reason for their success. 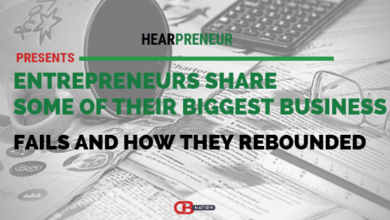 8 Entrepreneurs Share Their Biggest Business Fails and How They Rebounded 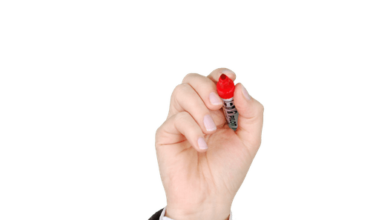